There's no town quite like West Hollywood, California. Referred to as the cultural heart of Los Angeles, it is rich with art, music, and movies and the Sunset Strip, Comedy Store, and Chateau Marmont are all key destinations. 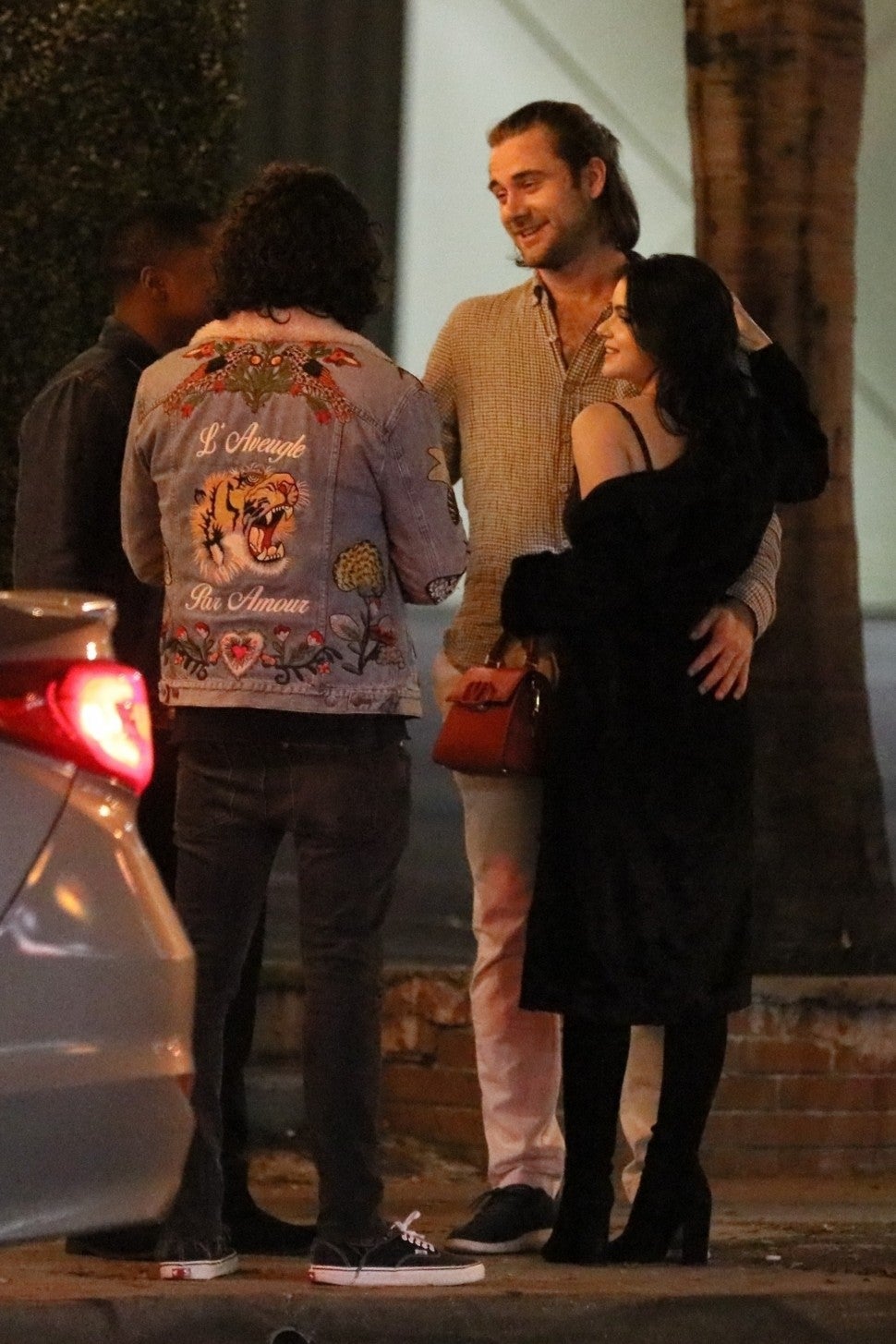 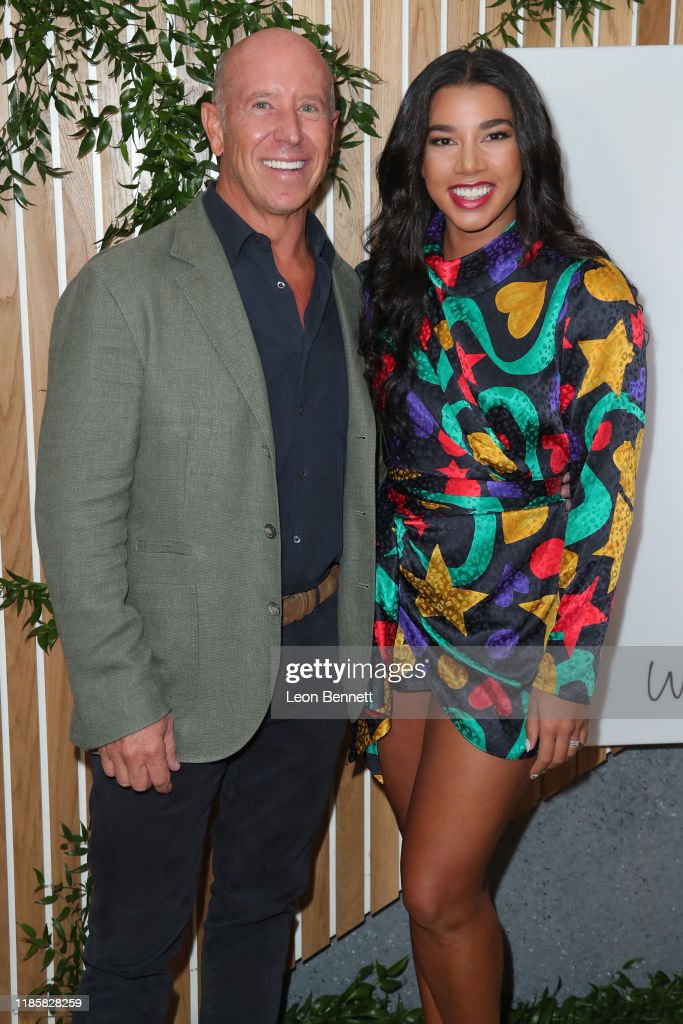