It was before Halloween 2003, and Teresa Kwok was carving pumpkins with her students at 'Aiea Elementary School.

She casually turned to her student teacher, Kelli Camello, and asked if she knew any single guys.

'What are you looking for?' Kelli Camello asked. 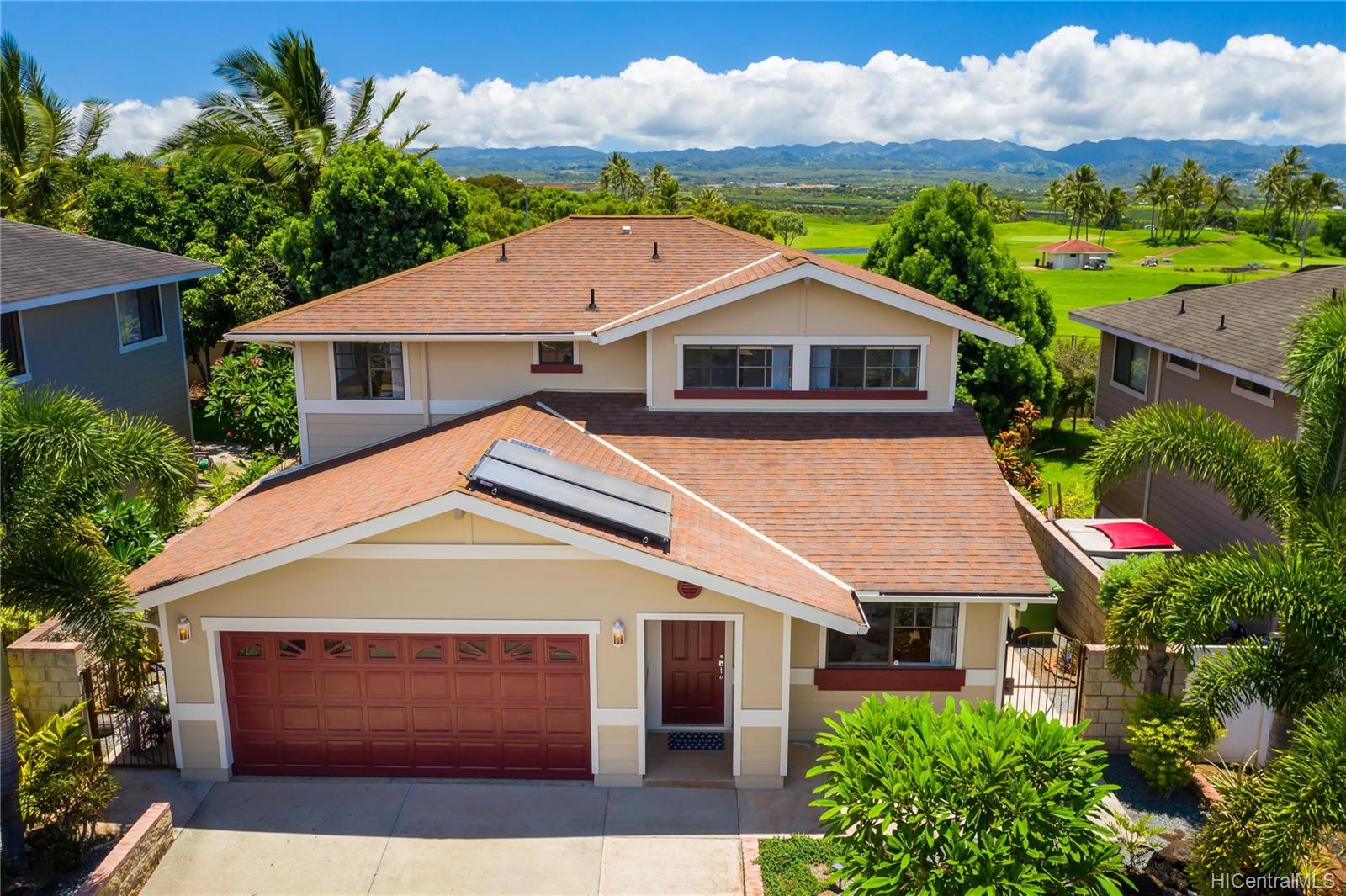 That's when Kwok unveiled her list of standards: He can't smoke, drink or gamble; doesn't have kids; and loves to golf.

The student teacher knew the perfect guy: her brother, Bryan.

'He met all of my criteria,' said Kwok, a 33-year-old special education teacher. 'I thought I'd give it a try.'

But Kwok didn't realize then that she already knew this guy. He was her classmate nearly 10 years earlier at the University of Hawai'i-Manoa.

'The whole day, I didn't bother to ask (Kelli) what his name was,' said Kwok, laughing.

Bryan Camello and Kwok both had been family resources majors at UH. And he had not left the best impression on Kwok.

That week he called Kwok, and the two caught up. Kwok kept an open mind and hoped for a date that week. But Camello never called back.

Kwok didn't know it then, but she was a distraction to Camello, who coaches girls' volleyball at Roosevelt High School. At the time, his team was competing in the state tournament. Dating was the last thing on his mind.

A few weeks later, Camello called Kwok again, this time asking her out. They met at Dole Cannery to see 'Gothika.'

Unsure about how to act on a first date — it had been awhile — Kwok quickly said goodbye after the movie and drove home to Royal Kunia. 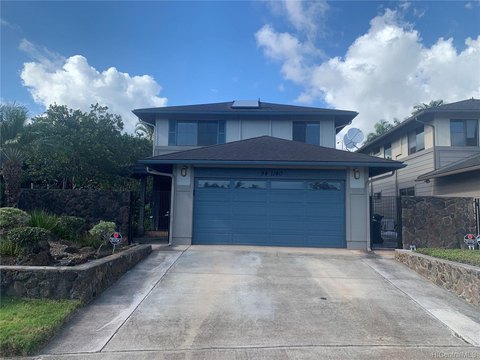 She did call him from her cell phone, and they talked the entire drive home.

Though they talked on the phone nearly every day after that first date, they didn't see each other again until Dec. 13, when Kwok invited Camello to her office Christmas party at Ryan's Grill at Ward Centre. With two other couples, they went to see the holiday lights at Honolulu Hale.

It was on the drive home that Camello made the relationship official: He asked if he could be that someone special in her life.

'That was so sweet,' Kwok gushed.

Though they have very different personalities — Camello is easygoing, Kwok is fiercely passionate — they found their commonalities in upbringing, values and beliefs made a strong foundation for their relationship.

'We balance each other out,' Kwok said.

And they appreciate each other's differences.

'Teresa is an emotional person with a very large heart,' said Camello, 34. 'She's very passionate on things she believes in and does .. (But) there are times that I just have to be quiet and hold my tongue, especially when she gets into it!'

In January 2004, Kwok took a leave from 'Aiea Elementary to work as a flight attendant for Aloha Airlines. Asheboro free hookup app. Her consistent work schedule was now disrupted, and finding time to spend with Camello became more difficult. 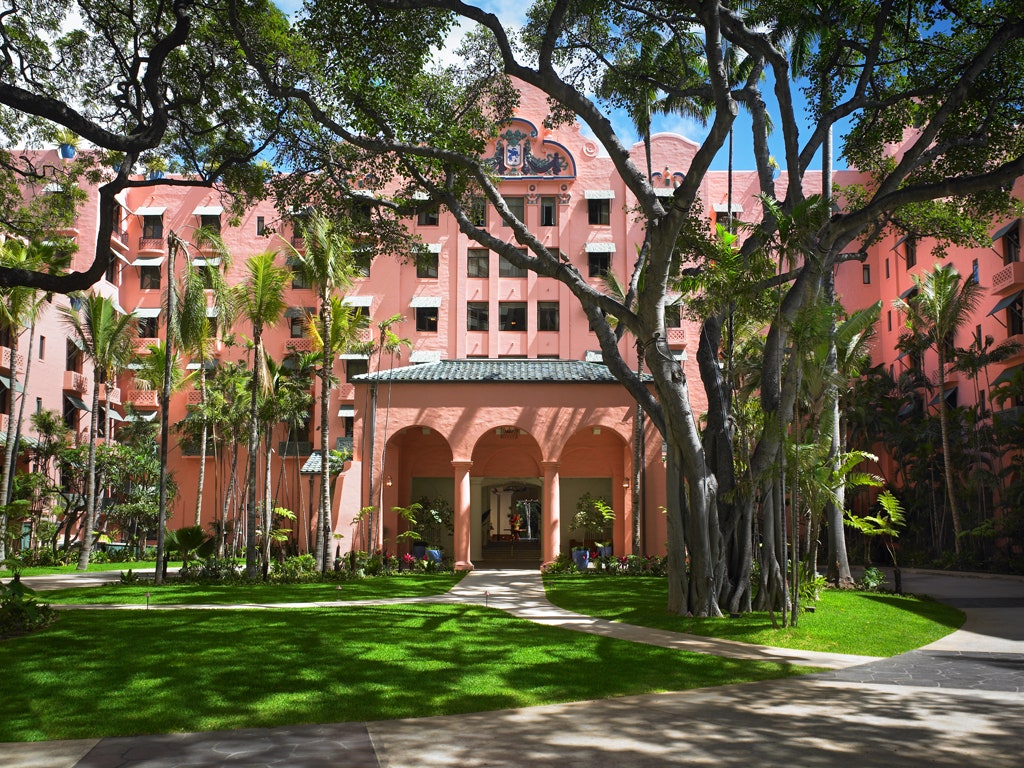 They got through by focusing on communication and honesty. They didn't keep secrets and talked about everything going on in their lives, even the mundane.

By June, they decided to live together. To save money, Camello moved into the Royal Kunia home Kwok shared with her parents, brother and sister-in-law.

A little less than a year after moving in together, Kwok and Camello bought an engagement ring. But Kwok wasn't going to wear it until Camello officially proposed.

That happened on April 15, 2005, at her favorite place in the world: Disneyland. They had been planning this trip for weeks. Kwok, who's a 'Mulan' fanatic, had dropped hints that she wanted him to propose at Disneyland. Camello pretended he forgot the ring.

'I told him (the proposal) had better be good when we got home,' Kwok said. 'Then I forgot about it.'

During a 'Lilo & Stitch'-themed breakfast at Disney's Paradise Pier Hotel, the cast of the show called on Kwok to dance to the 'Hukilau.' Camello went up on stage, too, to take photos.

After the song, one of the cast members told Kwok that she had won a special prize. Everyone stepped to the side and Camello walked forward, dropped to his knee and proposed.

To commemorate the event, the couple bought a brick inscribed with their names and date of the proposal to lay at the resort's 'Walk of Magical Memories.' They have a replica at home.

They returned to Hawai'i to plan their wedding. But four months later, Kwok's father died of cancer. That devastated her.

At their wedding on March 19 at the Pacific Beach Hotel, the couple honored her father by placing a maile lei on an empty chair. Instead of the traditional father-and-daughter first dance, they showed a slide show of photos of Kwok and her dad.

After the wedding, Kwok made good on a promise to her dad: She left the airline and went back to teaching at 'Aiea Elementary. Camello took a job teaching special education across the street at 'Aiea Intermediate.

Their biggest challenge right now is compromise, particularly for Kwok. Camello still coaches volleyball, which takes up a lot of time, and she's learning to be OK with that.

'I have to accept him for him and not want to change his passions or his views,' Kwok said. 'Just because I don't like it doesn't mean that he shouldn't like it, either.'

They're excited to start this new chapter of their life — particularly starting a family.

'There's so much to look forward to,' Kwok said.