RENO, Nev. — Environmentalists have filed a notice of intent to sue the U.S government to block plans to build up to 11,000 miles of fuel breaks they claim would violate the Endangered Species Act in a misguided effort to slow the advance of wildfires in six Western states. 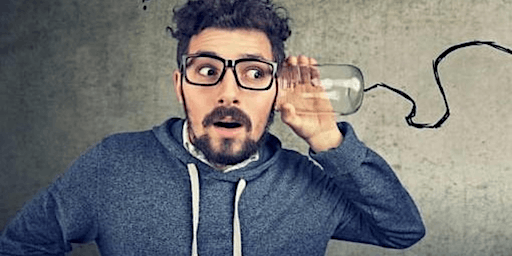 Leaders of four conservation groups say the Bureau of Land Management’s project would be shielded from legitimate environmental review under last-minute moves by the outgoing Trump administration.

They say the fuel breaks in conjunction with proposed widespread clearcutting, herbicide spraying, grazing and prescribed fire could threaten the survival of more than 100 rare wildlife species across potentially more than 340,000 square miles of federal land — an area twice as big as New York, Pennsylvania and Ohio combined.

Fuel breaks involve clearing stretches of vegetation to slow the progress of fires.

As wide as 500 feet, the breaks are planned along roads and federal rights-of-way in Washington, Oregon, California, Nevada, Idaho and Utah. If all 11,000 miles are finished, the breaks cumulatively would stretch the equivalent distance between Seattle and South Africa.

“The Trump administration’s reckless, 11th-hour decision authorizes the bureau to use highly destructive methods to remove millions of acres of native trees and shrubs,” said Scott Lake, legal advocate for the Center for Biological Diversity in Nevada. “It’s a clear violation of the Endangered Species Act, and we won’t allow these plans to become reality.”

Lawyers for the center, Sierra Club, Western Watersheds Project and Southern Utah Wilderness Alliance provided 60-day notice of the intent to sue the bureau in a letter Tuesday. It challenged exclusions the administration included in environmental impact statements issued in February for the fuel breaks and in November for fuels reduction and rangeland restoration.

The groups say the bureau and its parent Interior Department failed to consult with the Fish and Wildlife Service regarding impacts to threatened and endangered aquatic species as required by the act. They say the department acknowledged more than 130 protected species are found across the area, including the greater sage grouse, and acknowledged many of the proposed methods, such as targeted grazing, are unproven.

“Both projects together comprise a grand experiment in intensive land management on a scale never attempted before,” the groups wrote to Interior Secretary David Bernhardt and service Director Aurelia Skipwith. 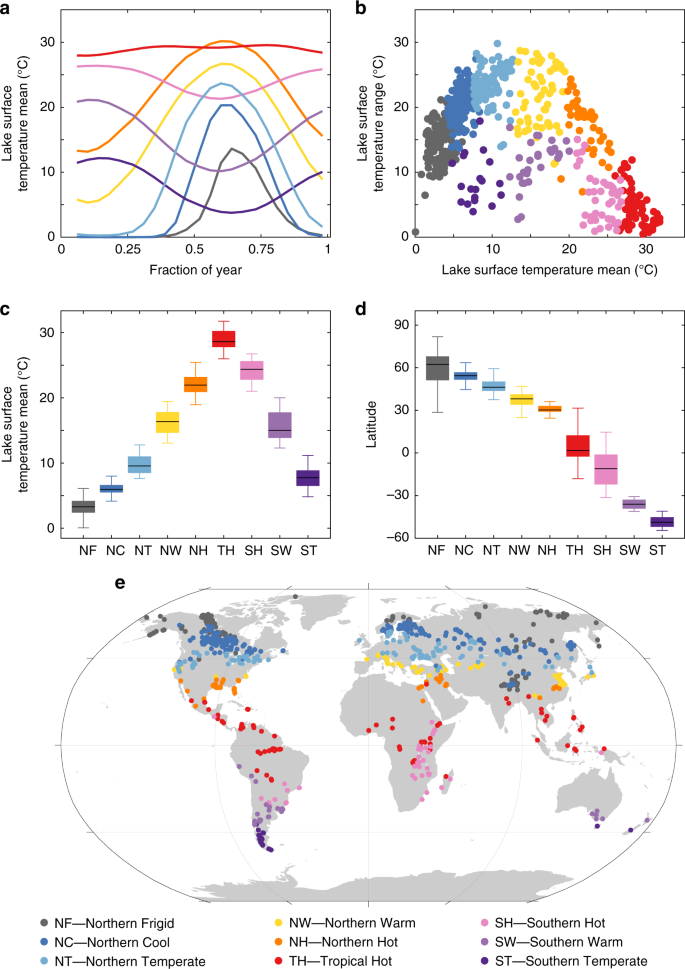 “Addressing the threat to the Great Basin’s sagebrush ecosystems from fire and invasive grasses using a variety of management actions and tools is a crucial part of BLM’s multiple use mission,” agency spokeswoman Alyse Sharpe said in a statement.

The environmental impact statements developed over the past four years will “allow land managers to select the approaches that make the most sense for their specific communities and landscapes,” the statement said.

More than 21,000 square miles of bureau land burned in the area from 2008 to 2018, the agency said. It said assessments of more than 1,200 fuel breaks dating to 2002 found that 78 percent helped control wildfire and 84 percent helped change fire behavior.

Lake said the center has expressed their concerns to members of the incoming Biden administration.

“However, there will be quite a bit on the administration’s plate when it takes office, and we recognize that due to practical considerations and prioritization these projects may not be at the top of the agenda,” Lake said “We therefore thought it wise to litigate now so that harmful projects do not proceed while these Trump administration policies are being reconsidered or revised.”

Speed Dating Events Near Me

The Columbian is becoming a rare example of a news organization with local, family ownership. Subscribe today to support local journalism and help us to build a stronger community.