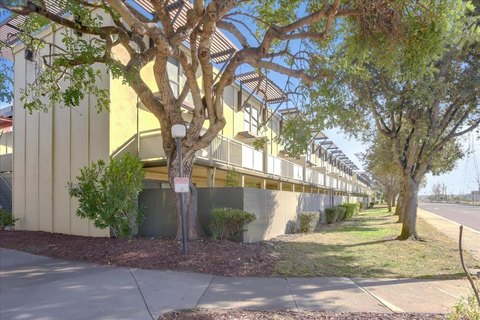 Foster City is an affluent planned city located in San Mateo County, California, 94404. As of the 2010 census, the city had a total population of 30,567. Forbes ranked Foster City #10 on their 2009 list of America's Top 25 Towns to Live Well. Money has also recognized Foster City multiple times as one of the Best Places to Live. Foster City is sometimes considered to be part of Silicon Valley for its local industry and its proximity to Silicon Valley cities.
Foster City was founded in the 1960s on engineered landfill in the marshes of the San Francisco Bay, on the east edge of San Mateo. The city was named after T. Jack Foster, a real estate magnate who owned much of the land comprising the city and who was instrumental in its initial design. His successor firm, Foster Enterprises, run by his descendants, is still active in real estate affairs throughout the San Francisco Bay Area.
According to the United States Census Bureau, the city has a total area of 19.8 square miles (51.4 km²), of which 3.8 square miles (9.7 km²) is land and 16.1 square miles (41.7 km²) is water. The total area is 81.07% water.