The San Luis Obispo County Board of Supervisors is asking staff to investigate allegations of a conflict of interest between county Public Works director Paavo Ogren and Maria Kelly, who stepped do.

The San Luis Obispo County Board of Supervisors is asking staff to investigate allegations of a conflict of interest between county Public Works director Paavo Ogren and Maria Kelly, who stepped down last week from the Los Osos Community Services District. [Tribune]

The move follows an exclusive investigation by CalCoastNews, suggesting that Ogren and Kelly did not publicly disclose a personal relationship between the two. Sources have indicated that Kelly lives most of the time at Ogren’s San Luis Obispo home instead of at the house she owns in Los Osos.

If correct, Kelly is in violation of a California code which requires board members to actually live in Los Osos.

Critics claim that the relationship has been going on for several years and that Kelly abused her position by not revealing that she was dating Ogren while the county was moving ahead with the controversial sewer system.

Ogren said he will be meeting with county administrator Jim Grant next Monday to discuss the issue.

Kelly admitted the relationship to a reporter, but insisted that the couple had been dating for only six months and that they have never discussed the sewer issue.

The Los Osos Community Services District is considering parting ways with longtime district legal counsel Shipsey & Seitz. In 1998, Shipsey & Seitz was first hired to represent the district during its formation.

However, in the past six months, several issues have created concerns about the firm’s performance.

For example, on Nov 6, Sacramento-based attorney Natalie Bocanegra submitted a records request for copies of all of the Los Osos district’s responses to activist Julie Tacker’s public records requests, dating back to Jan. 1, 2012. California rules are clear, once a record is released in response to a public records request, it must be released without content changes to additional applicants.

Nevertheless, even though Michael Seitz had already billed the Los Osos district for reviewing records the district sent to Tacker, Seitz billed the district approximately $1,600 to again review each of the records before sending the same packet on to Bocanegra.

Concerns have also been raised about Seitz’s performance during the investigation and severance of former district general manager Kathy Kivley.

On Dec. 4, the Los Osos district board put Kively on paid administrative leave, after she allegedly misappropriated funds. On Jan. 31, Kivley retired.

On April 7, the Los Osos district board met in closed session to discuss Seitz’s performance. Following the closed session discussion, the board directed staff to circulate a request for qualifications for new legal counsel. 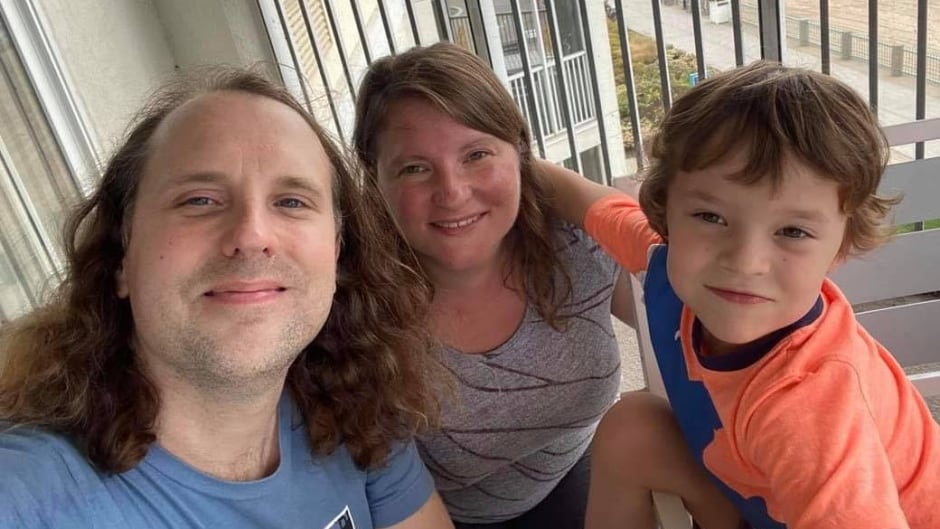 If removed from his position, this would be the second district to sever ties with Shipsey & Seitz in about a year.

In May, 2015, Seitz announced plans to resign as legal counsel for the South San Luis Obispo County Sanitation District, shortly after an outside investigator began an audit of the sanitation district’s management practices. Before this, Shipsey & Seitz had served as legal counsel for the sanitation district for approximately 50 years. Nevertheless, Seitz said he resigned because of conflict of interest.